Tech Tips« Back to Ideas Collection

Illustrator lets you carve holes inside a path. You can then see through these holes to objects and colors that lie behind the path. A path with holes in it is called a compound path. If you convert a letter such as B or O into outlines, the letter is automatically converted into a compound path. To make a compound path, do the following:

At this point you might ask, "Why do you need a path with a hole in it? Why not just stick the smaller path in front of the bigger path and fill in the smaller path with the background color?" Two reasons: Now, as we said, Illustrator automatically turns letters into compound paths. But you may want to create additional compound paths of your own. Doughnuts, ladders, eyeglasses, windows, and ski masks are just a few of the many items that lend themselves to compound paths.

by Deke McClelland and Sandee Cohen

Two of the more prolific authors of how-to books have collaborated on this fun yet comprehensive look at Illustrator, a great application that is even better in version 9. For novice users, the book lays a good foundation before diving into the more advanced tasks. For more experienced users, chapter one lists what's new in version 9 and points to the appropriate chapters to read to get up to speed fast. The text is casual and conversational, and the more serious information is set off typographically. This way, when you don't have time to enjoy the chatty insights into why a feature exists or why you might want to use it, you can just proceed to the step-by-step instructions that make it all happen. 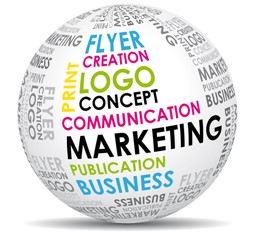 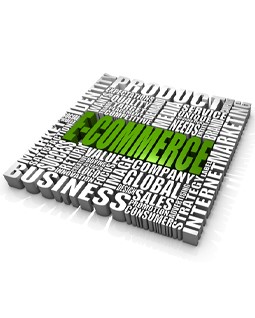 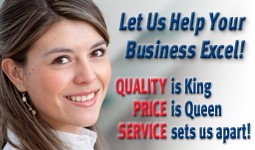